While the Mooring Lines model and the Wave Absorbing layer are two separate developments in FLOW-3D v11.1, I am going to talk about both in this post because users will often use them together in simulations. The development of the Wave Absorbing layer in FLOW-3D v11.1 was prompted by the need to minimize wave reflection at open boundaries of the simulation domain; while extensive use of mooring lines in ocean engineering led to the development of the Mooring Lines model. Although these developments can be used hand in hand, completely independent use of each is also possible.

Mooring systems are common in offshore structures, ship mooring and renewable energy harvesters. A mooring line can extend to thousands of meters, so the effects of mass and fluid drag cannot be neglected. FLOW-3D v11.1’s new model accounts for these effects to calculate the dynamic behavior of the system. Combined with FLOW-3D’s General Moving Object model and free-surface flow capability, FLOW-3D provides a highly-accurate computational solution to cases involving dynamic movement of objects such as a US patrol boat (simulation 1) or a semi-submersible offshore platform (simulation 2), tethered to mooring lines in a body of water.


Simulation 1. Movement of US patrol boat (digital model only) tied to four mooring lines in presence of the waves.

What is special about the Mooring Lines model?

Figure 1. The original line length is 100 m but after 70 meter depth it lays flat on ground.

A wave damping algorithm has been added to help minimize surface wave reflection from open mesh boundaries and their interference with the solution. Simulation 1 and Simulation 2 have Wave Absorbing layers at the outflow boundaries (where waves are leaving the computational domain).

Where can I find the new developments? 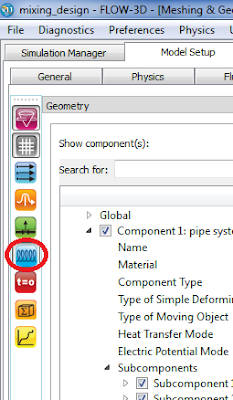 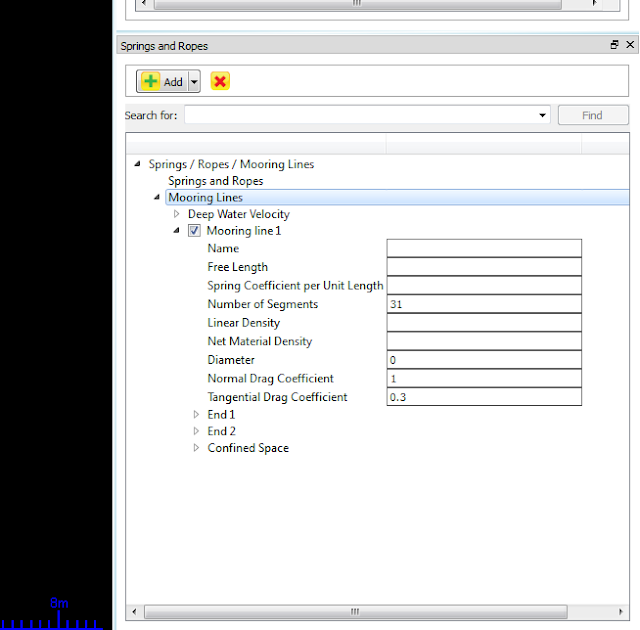 In the same way that users define a component type as a solid, lost foam, etc., they can now define the component as a Wave Absorbing type (Figure 4). 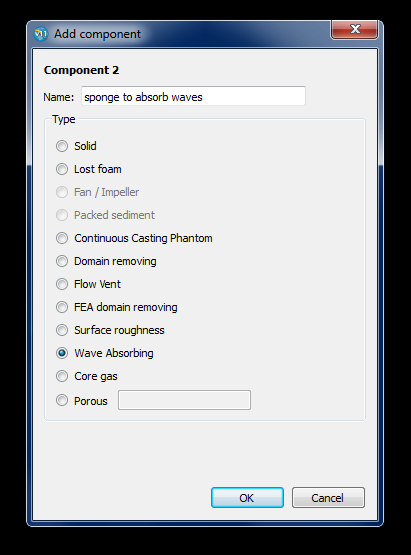 Wait, how do the Springs and Ropes and the Mooring Lines model differ?

To demonstrate the power of the model, a simulation of a semi-submersible offshore platform tethered to the sea bottom was set up. This platform is tethered by twelve high modulus polyethylene (HPME), SK78 EA mooring lines rated at 630 tons minimum breaking load rope. A severe sea state with 10 meter high non-linear propagating waves is defined. Remember that we have used a Wave Absorbing layer at the outflow to nullify the reflecting effect of these non-linear waves at the boundary.

Simulation 2. Dynamics of a semi-submersible moored offshore platform and the maximum tensile force on one line in each quadrant.